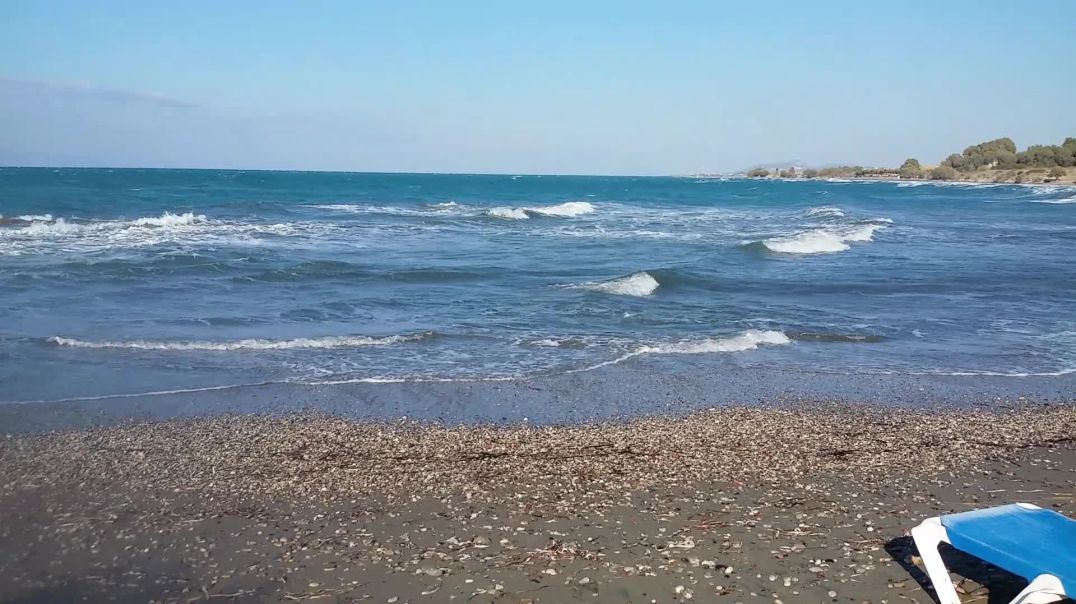 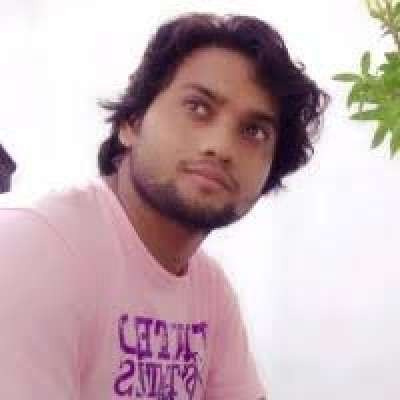 The traffic police have issued notices to nine major schools in the city for flouting traffic norms and dangerous driving by their bus drivers.

The memos were issued after the police launched a drive on March 9 against traffic violations. The offenders had jumped signals putting lives of students at risk.

“We have sent notices to school authorities to draw their attention to rash driving and traffic violation by their drivers. Jumping of traffic lights has become an order of the day. Disregard for traffic rules is recipe for disaster. We have also asked them to direct their school bus drivers to follow traffic rules to prevent accidents,” said Gurgaon police commissioner SS Deswal.