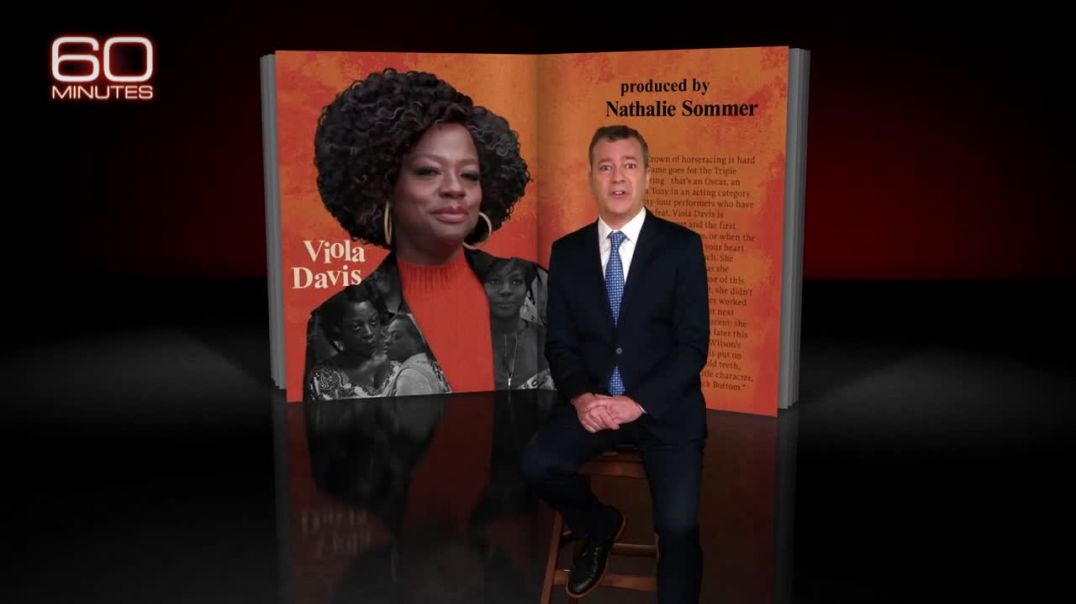 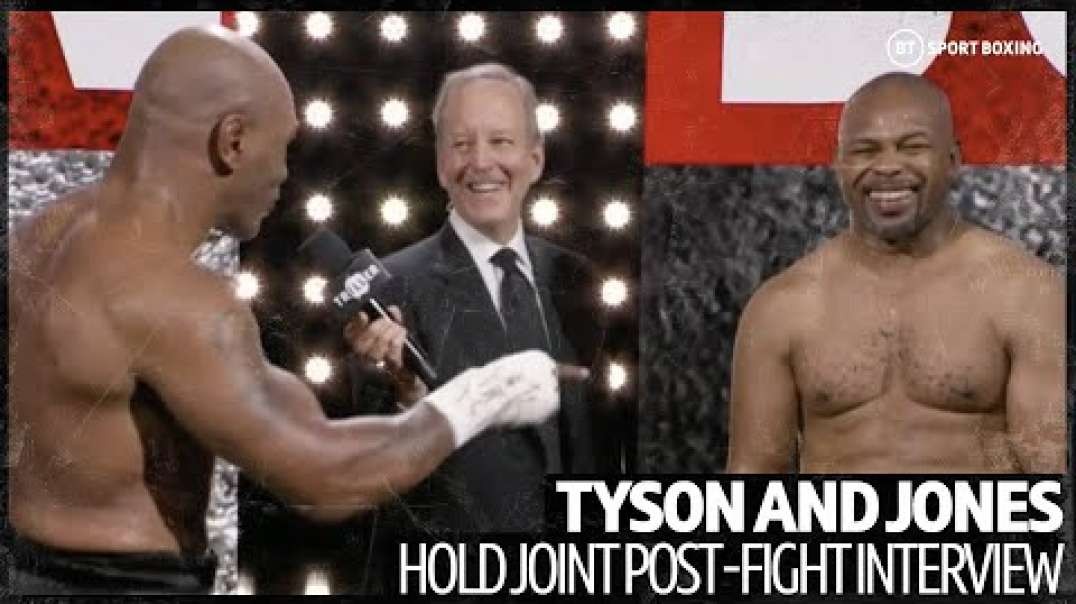 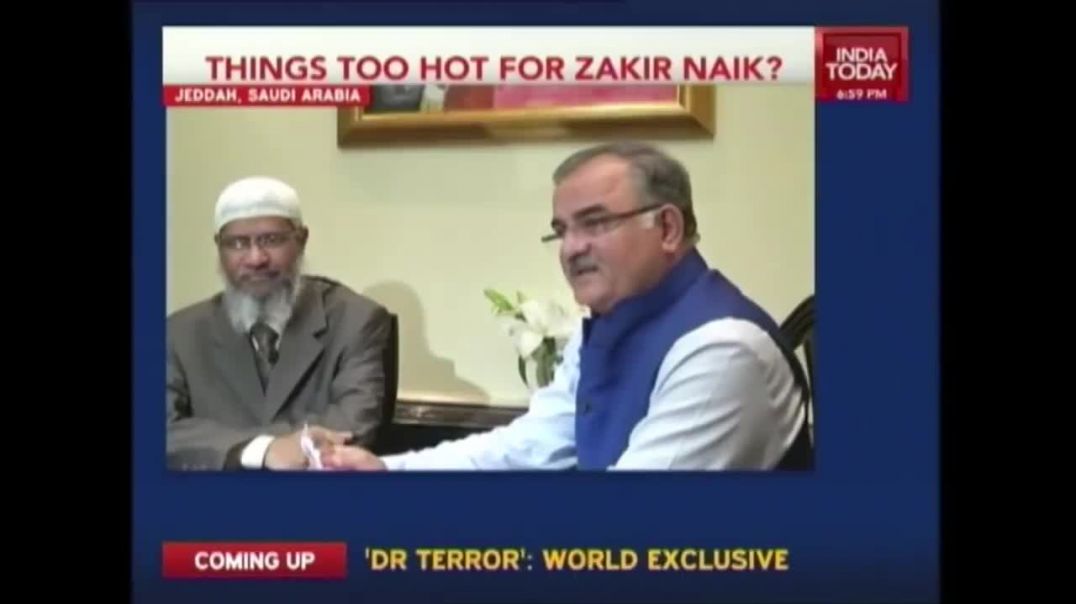 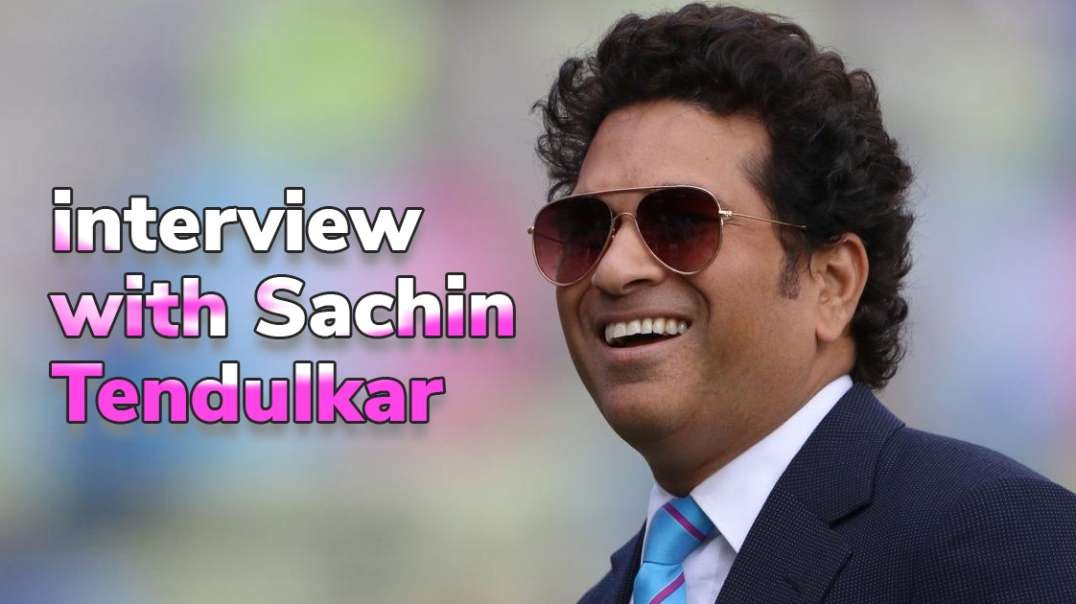 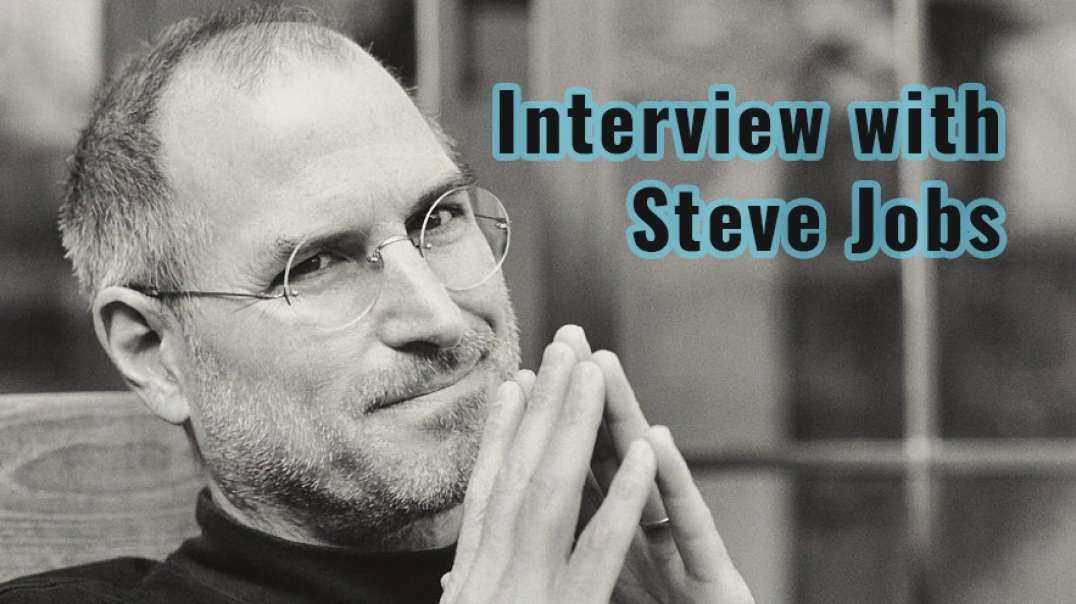 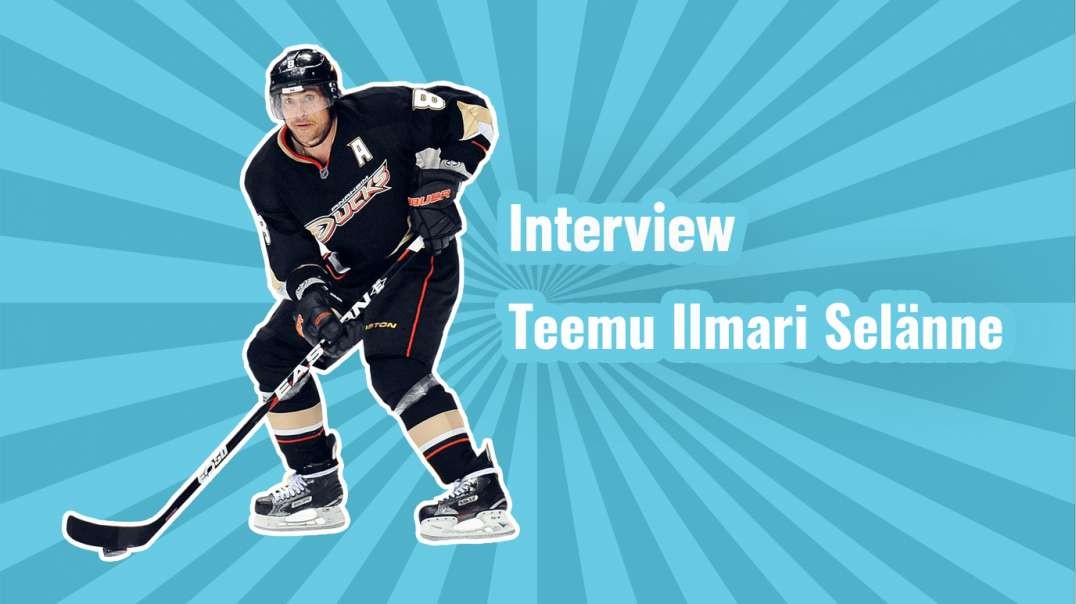 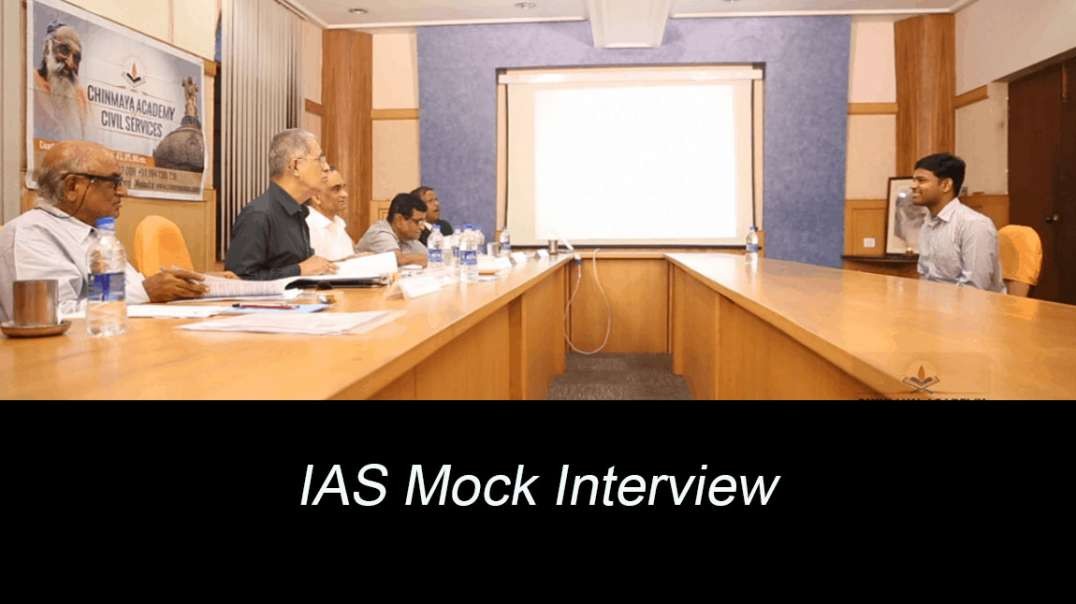 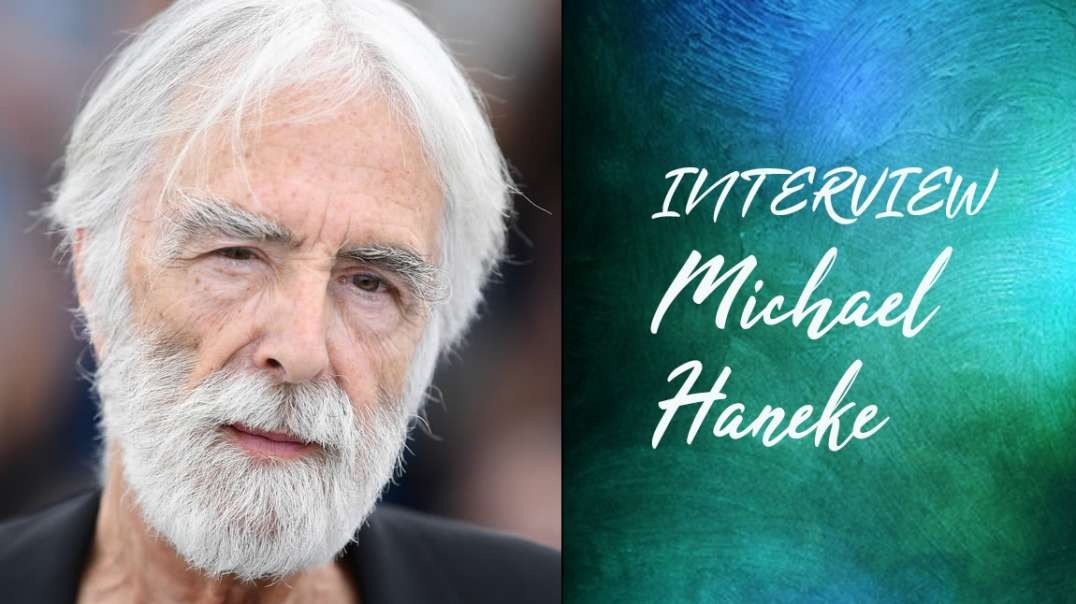 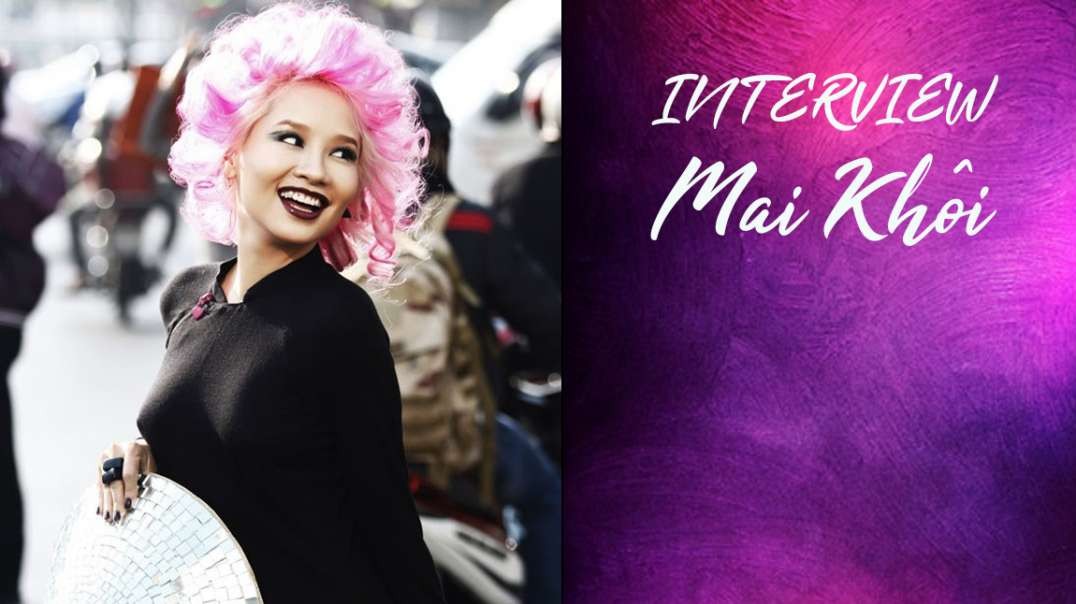 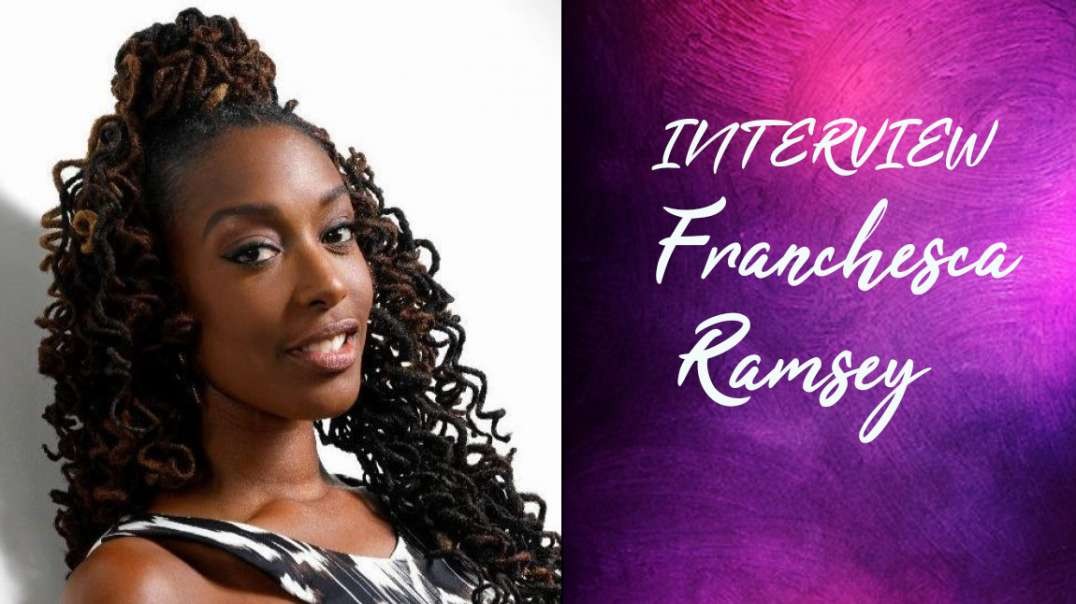 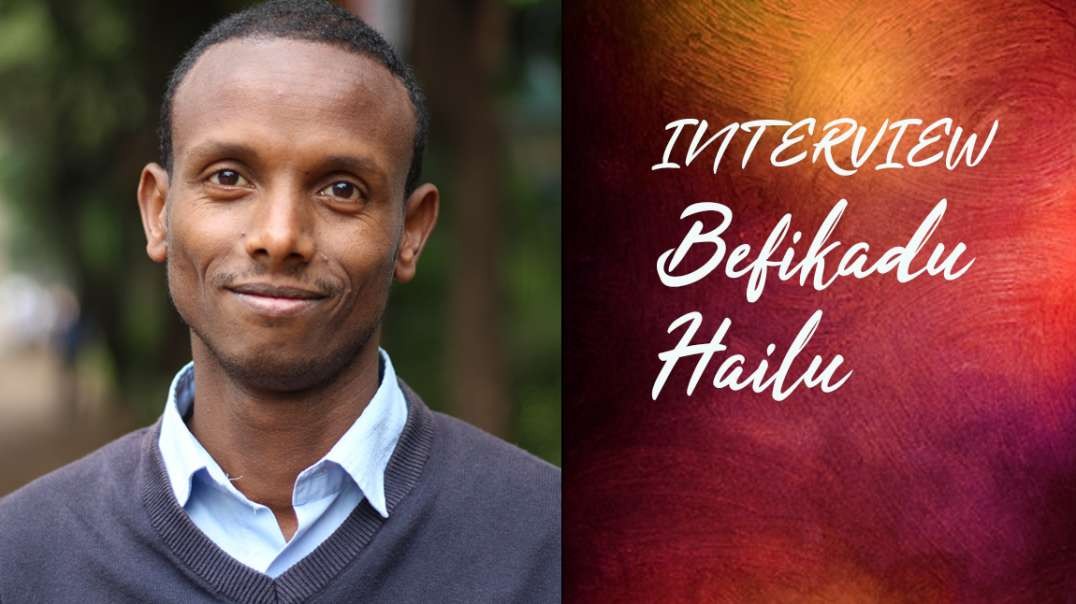 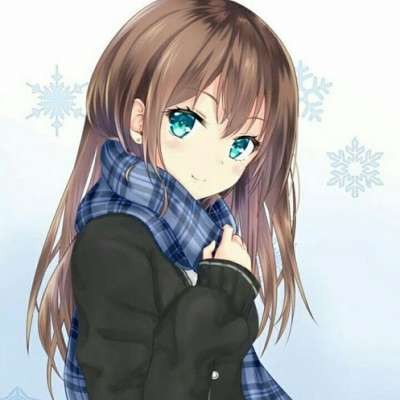 Nick Jonas loves to see his family grow! In a new interview with Access Hollywood, which was previously recorded in October, Nick chatted with us about his role as Executive Producer on the new Netflix flick "Dash & Lily." The singer got candid about wanting to bring the world something positive with the movie even before he knew what 2020 had in store. Nick also said he was "thrilled" for his brother Joe Jonas and wife Sophie Turner on their new role as parents. "Dash & Lily" premieres on Netflix on November 10.